“I See In You” Story: Rev. Jason Gullidge 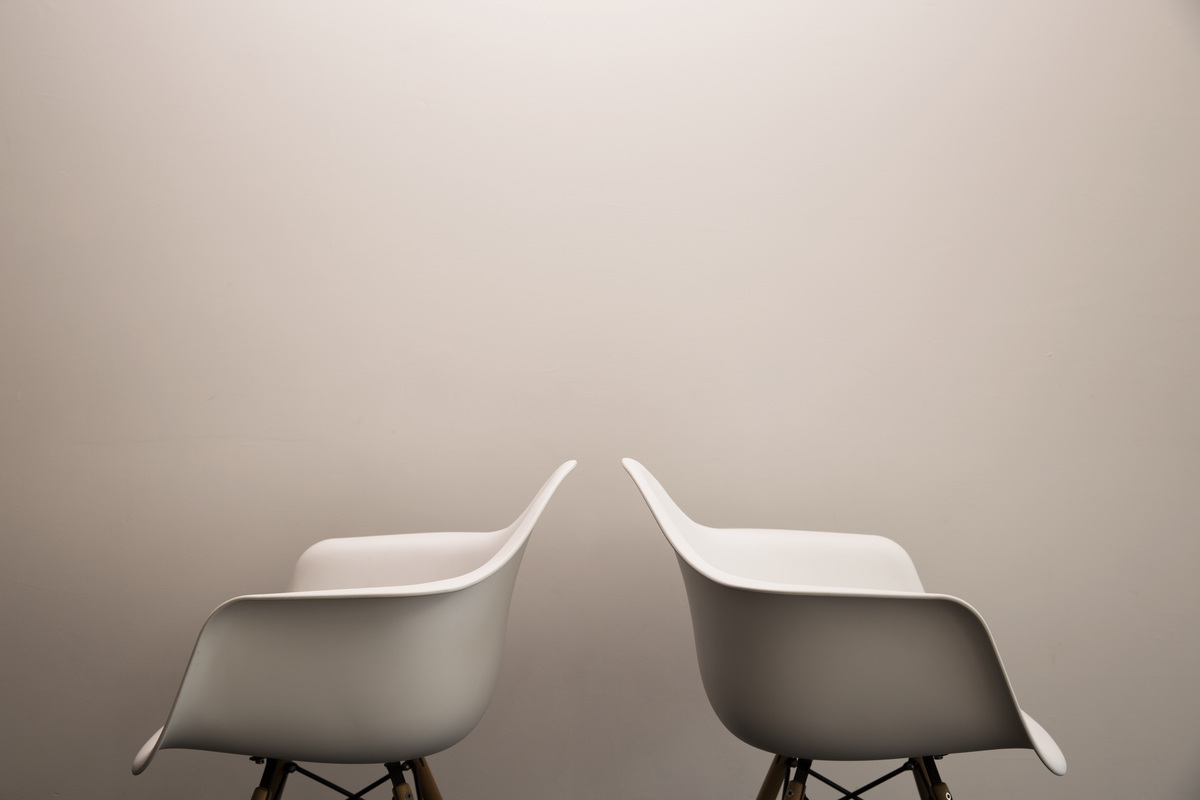 An “I See In You” story is when someone identifies a ministry giftof quality in a person and speaks encouragingly to him or herabout it. These “I See In You” stories are from people in the NOWDistrict who have been invited into leadership throughconversations with others who saw that gift in them. They are allpart of theNOW Leadership Initiative (NOW L.I.), which is aunified effort to identify and prepare God’s people to be laborersfor his harvest. Do you have a story to share? Consider posting it or emailelenas@nowlcms.org for assistance.

“Let no one despise you for your youth, but set the believers an example in speech, in conduct, in love, in faith, in purity.” – 1 Timothy 4:12

Two words… youth leaders. If it wasn’t for my youth leaders, I would definitely not be writing this today. I don’t know where I would be. As a child, I took speech therapy from daycare all the way through sixth grade. During those years and throughout junior high, I experienced the teasing and jokes of my peers. It was a very difficult time in my life. One day, I decided to attend the youth group at my church. Being the only male in my age group, it felt awkward. However, a man named Todd came up to me. He welcomed me with open arms despite what my peers thought. And every Wednesday for youth he came for me, this lonely male youth. After Todd, my male youth leader who impacted me was Bob. Through the experience of attending and assisting with mission trips as well as their encouragement, I was led to the office of pastoral ministry.

Todd would become one of my best friends throughout my years of junior high. Todd knew the joys and pains that I faced at school and in private. The last thing we did together before Todd transferred churches was to go on my first of three mission trips. We spent an intensive week together with youth from Peace and six other churches in White Swan, Washington—Yakama Indian Reservation. The teams served on paint crews and with a children’s organization called “Kids’ Day.” The last night before we left for home, during the time called “family group,” we came together for a foot washing. This was impactful for all those who experienced it. The people who washed my feet were my two youth leaders, Todd and Angie. After washing my dirty feet, Todd prayed with me and asked God to continue to put people in my life to encourage me to follow the ministry path despite my speech difficulties. After this event was over, he became less involved in Peace’s youth group and was replaced by another amazing man named Bob. Bob would continue to follow in Todd’s footsteps as a mentor and encourage me to go into ministry.

Bob, a detective for a local police department, took time away from his family and work to dedicate energy to the Youth at Peace. By the middle of my junior year in high school he started encouraging me to be a small group leader for the junior high boys, which meant I would no longer be just going to the youth group; I would be on the planning board for events and curriculum. This team encouraged me to pursue ministry even more. Bob and Angie encouraged me to look into Seminary and found funds to send me to Christ Academy in Fort Wayne, Indiana during the summer of 2004. After returning home, I went on another mission trip, not as a youth, but as a junior leader. Bob encouraged me to get involved in the adult leadership portions of the trip. When we returned from this trip, I was given the opportunity to share my experience with the congregation. This would be the second of many experiences I had talking in front of a church body. He would often volunteer me to pray publicly at regional youth events. However, the biggest impact came at the end of my senior year, when I would go on my last mission trip before heading off to college that following fall.

This year the youth board decided to take this mission trip a little further out of our comfort zone. We were going to work with the Appalachian peoples. This trip presented a totally different lifestyle and culture compared to those from the Northwest. This mission trip had the most youth in attendance compared to the others. All the planning and traveling there went well.

For the Appalachian trip, I was once again put in charge of the male youth with Bob as my supervisor. Our team primarily worked on a home that needed to be repainted. Three nights before we were due to head home, things began to change. To give a little background, Youthworks tries to allow their youths to experience the culture and that night we were to learn the cultural dance called “Clogging.” On the way out to the site, one of male youths from Peace began to suffer a heat stroke. The next couple miles he progressively worsened and I began to perform heat stroke medical treatment. After signaling to Bob’s vehicle to stop, Angie informed Bob of the situation. By this time the youth was almost in shock. The leaders whipped around and hurried back to the cell service area. The Appalachian Mountains region is scarce of any cell service and the nearest hospital is two hours away. Being stuck in a construction zone the two vans had to stop, but God worked a miracle. As youth from Peace and the leaders waited in the line, a lady behind us introduced herself as the dispatcher for the local emergency region. When she found out about our situation, she radioed in an ambulance to meet the vans at the nearest town. Once the vans made it to the ambulance, all the youth in Bob’s van piled into Angie’s van.Bob told me to get in the passenger seat of his van. The two of us would follow the ambulance to the hospital praying all the way. We arrived there in record time and Bob told me to go into the hospital as he would call the youth’s parents, the church prayer chain, and keep Angie updated, meanwhile I was ushered into the room with the youth. I was given the opportunity to pray with him and offer support. Right before the youth was released the hospital chaplain came in and said “If you need anything tonight, please let me know.”
After returning from the mission trip, I would pack my bags and begin attending Concordia University-Portland, Oregon, where I began studying for the Pastoral Office. And on August 6, 2016, I was ordained and installed as the pastor of St. Paul’s Lutheran Church in Jerome, Idaho.